Elias Howe and His Dog Fannie 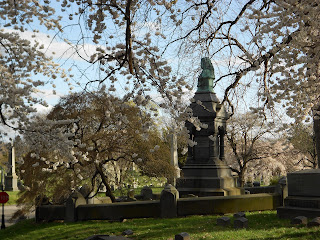 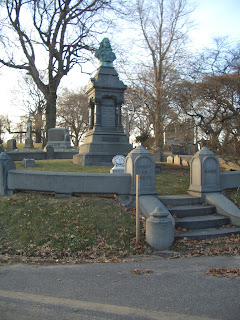 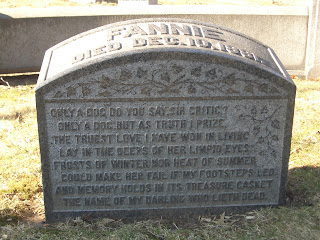 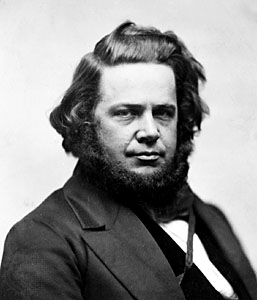 Elias Howe, Jr. is often credited with inventing the sewing machine. Actually, he was granted a patent for the lockstitch (the basic stitch made by a sewing machine) in 1846. That patent expired in 1867 and—ironically-- so did Howe.

Howe funeral service took place at the First Universalist Church in Cambridgeport, Mass. and the officiant was a Rev. Greenwood. He was then buried in Cambridge Cemetery. In 1890, the same year Howe’s wife, Rose, died, the Howe’s were buried together in Green-Wood. Their beloved dog, Fannie, is buried within the family plot, along with her own monument, on which a poem entitled “Only a Dog” is inscribed. The Howe gravesite is located at the prime intersection of Battle and Hemlock Avenues and is a most popular stop on my tour.