Joseph Pulitzer, the "Father of Journalism" 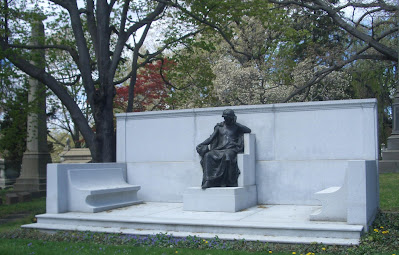 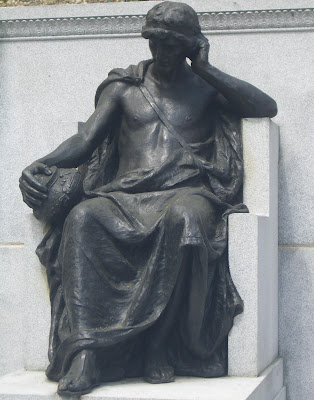 Hungarian-born journalist and newspaper publisher, Joseph Pulitzer, was born Jozsef Politzer in 1847. Several years after the death of his father--and after the family’s reversal of fortune--Pulitzer emigrated to the united States. Trying his hand at a variety of jobs, Pulitzer eventually found his true calling as a journalist. In his lifetime, he owned both the New York World and the St. Louis Post Dispatch. Yet, it was what his considerable wealth made possible after his death that has made the Pulitzer name synonymous with Journalism: In 1912, the fist school of journalism was established at Columbia University and in 1917, the first Pulitzer Prizes were awarded.


In October 1911, Pulitzer died unexpectedly aboard his yacht in South Carolina’s Charleston Harbor, at the age of 64. The boat had been en route to Pulitzer’s winter home in Jekyll Island, Georgia, when a hurricane threatened. “Leise, ganz leise, ganz leise (softly, quite softly), were said to be his last words.

On the day of his funeral, employee’s of both Pulitzer-owned newspapers stopped work in honor of their late employer. Pulitzer’s body lay in repose in the library of his NYC home, where friends and colleagues came to pay their respects. In a room overflowing with floral tributes, Pulitzer could be seen in his casket, a copy of one of his newspapers in his right hand. Among the many telegrams of condolence, was one from former US Vice President Charles W. Fairbanks, which echoed the sentiments of many. It read, “The country has lost one of its greatest newspaper men and able citizens in Mr. Pulitzer...

After a religious service, mourners were transported by a private train to Woodlawn Cemetery in the Bronx, where Pulitzer was buried late that afternoon.
at June 28, 2011