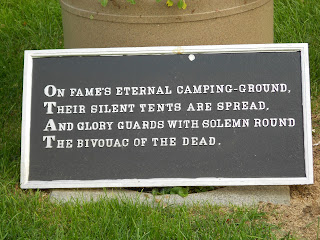 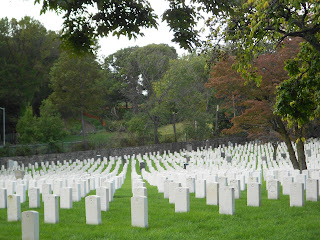 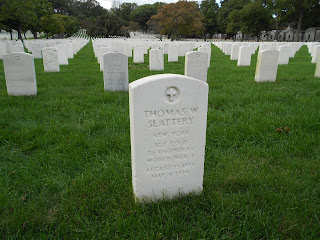 Before 1873, only U.S. soldiers who died as a result of injury or disease during the Civil War were eligible for burial in a national cemetery. But that year, eligibility was extended to honorably discharged veterans who served during the war, making more space a necessity. In 1884, 15 additional acres were purchased. Today, the cemetery’s 18 acres contain not only veterans of the Civil War, but those of the Vietnam and Korean Wars, as well as the American Revolution and Spanish-American War. Cypress Hills National Cemetery has long been closed to new interments, but accommodates burials for veterans and/or eligible family members who have an existing grave.