The Scannell Brothers in a Tammany Hall Twist 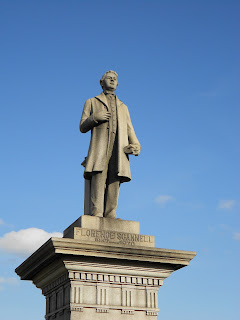 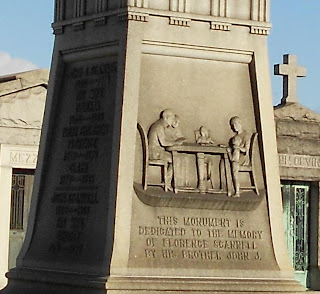 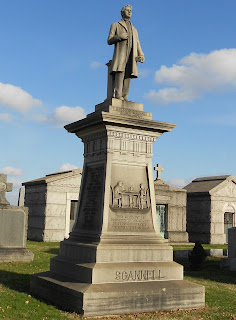 Florence Scannell was a New York City Councilman and opponent of Tammany Hall politics. In December of 1869, he was shot in a barroom brawl by Thomas Donahue, a day before being elected Alderman, a position he never assumed. From the time of the shooting until he died on July 10, 1870, Scanell lay “hovering on the edge of life.” At Scannell’s funeral mass, which took place at St. Stephen’s Roman Catholic Church in Manhattan, Rev. Father Henry told the congregants that they should not mourn for his departure, for there was reason to believe he was now “in a better world.” At the conclusion of the religious service, Scannell’s wood casket was opened and several hundred mourners passed by to say a final goodbye. The casket was then loaded onto a funeral coach, borne by six gray horses, for the ride to Calvary Cemetery in Queens.