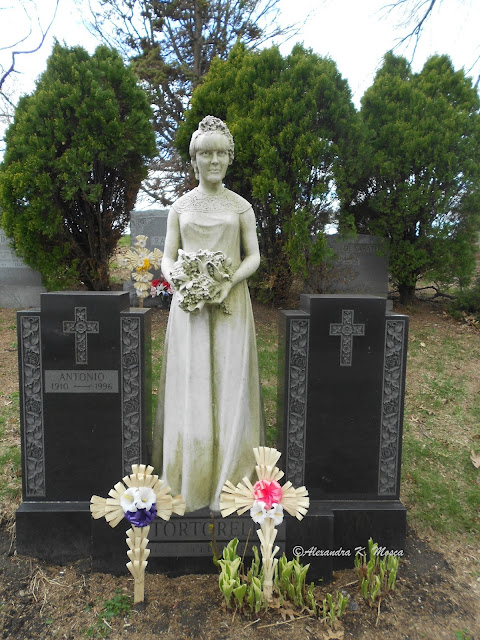 Way back when, the first significant monument I was introduced to at Green-Wood was the "bride." So significant was this that I noted it in my first book Grave Undertakings. Naturally, I included this monument in my second book, Green-Wood Cemetery. Since that time, I've learned more about the sad backstory behind the striking statuary. The young woman was indeed a bride who died from a cerebral hemorrhage on her honeymoon, just days after her wedding.The statue was commissioned by her father, who wanted the memorial to be a carbon copy of how his daughter looked on her wedding day. The artisans worked from photographs from the famed Marcy studios. For two years, the statue was a work in progress; sketches were done before it was sent to Italy to be carved. Here is one of the early sketches. 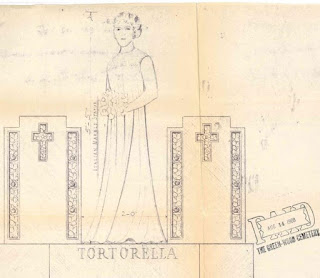 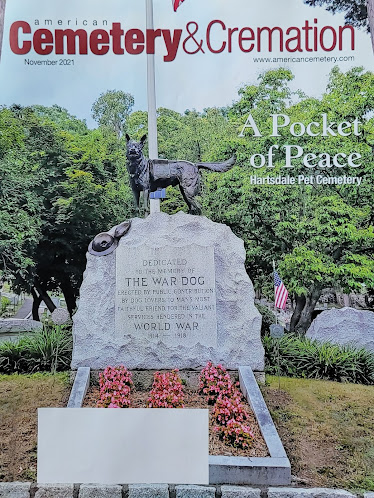