Mayor Edward I. Koch died ten years ago today. His funeral took place three days later. He was one of my favorite mayors and it was an honor to attend his funeral, and write about it for 'American Funeral Director' magazine. The turnout for him was huge. Every seat in cavernous Temple Emanu-El was taken, and many people stood outside in what was a frigid day. Having been present at countless funerals in my capacity as a funeral director, and many high profile funerals, as a writer, people often ask me if I have a favorite. If I had to choose, it would be the funeral of Mayor Koch. It had everything a good funeral should have, as well as one of the most moving moments I ever witnessed at a funeral. At the conclusion of the service, Mayor Koch's casket was shouldered down the aisle to the tune of 'New York New York' to a standing ovation and thunderous applause.
Post a Comment
Read more

The Night Before Christmas 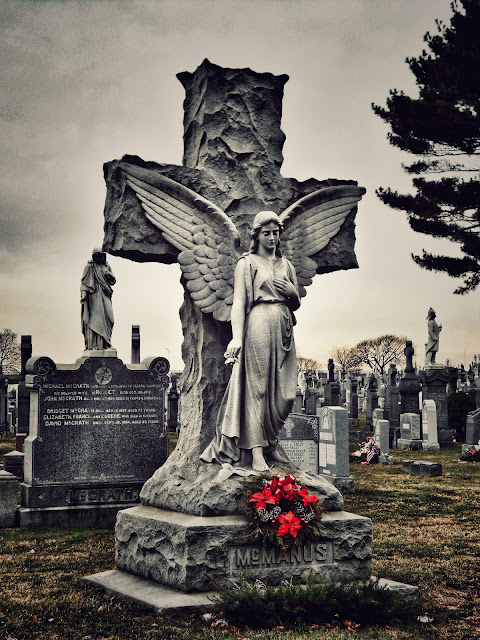 Christmas in the Cemetery

One of the Green-Wood Cemetery' Dogs 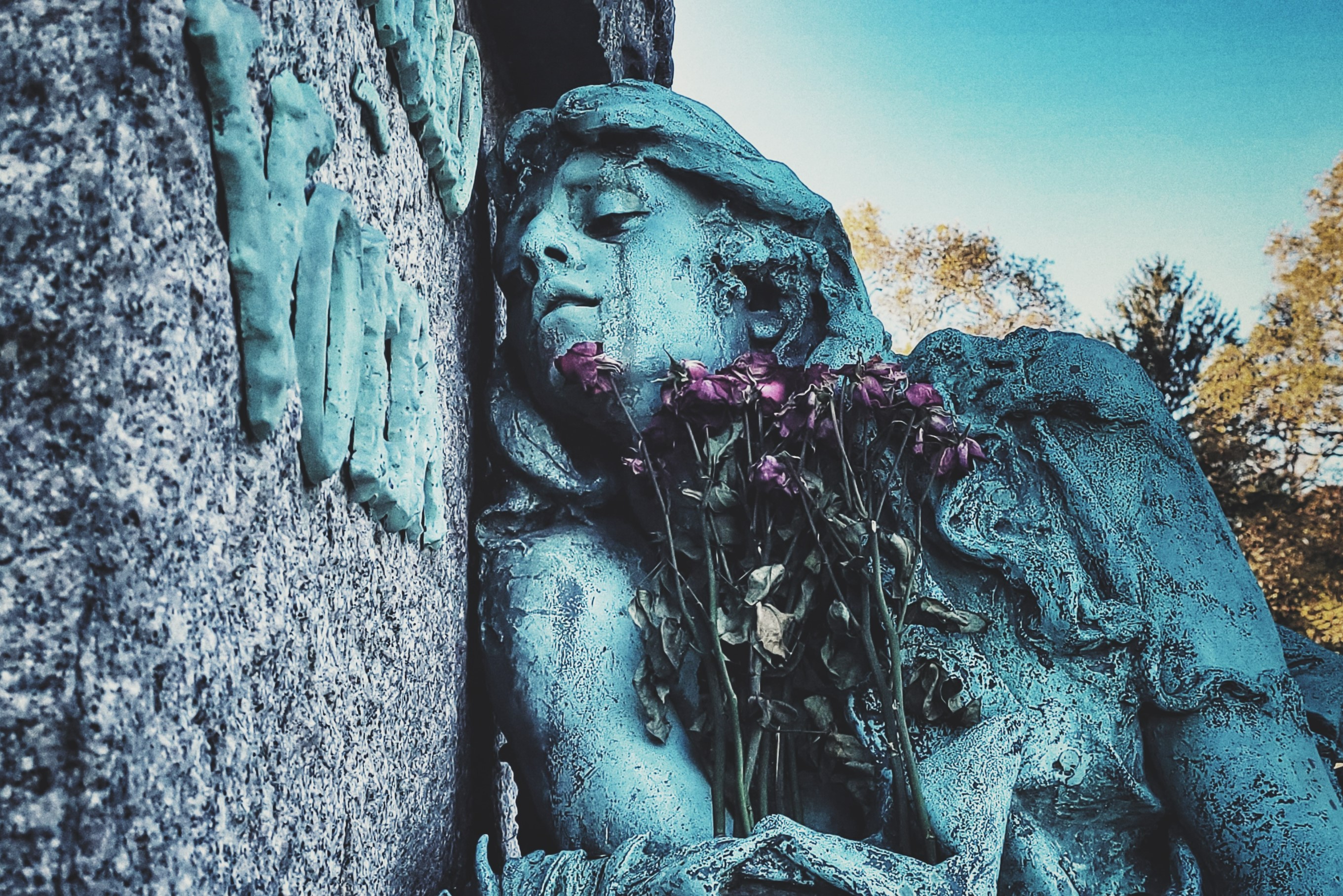 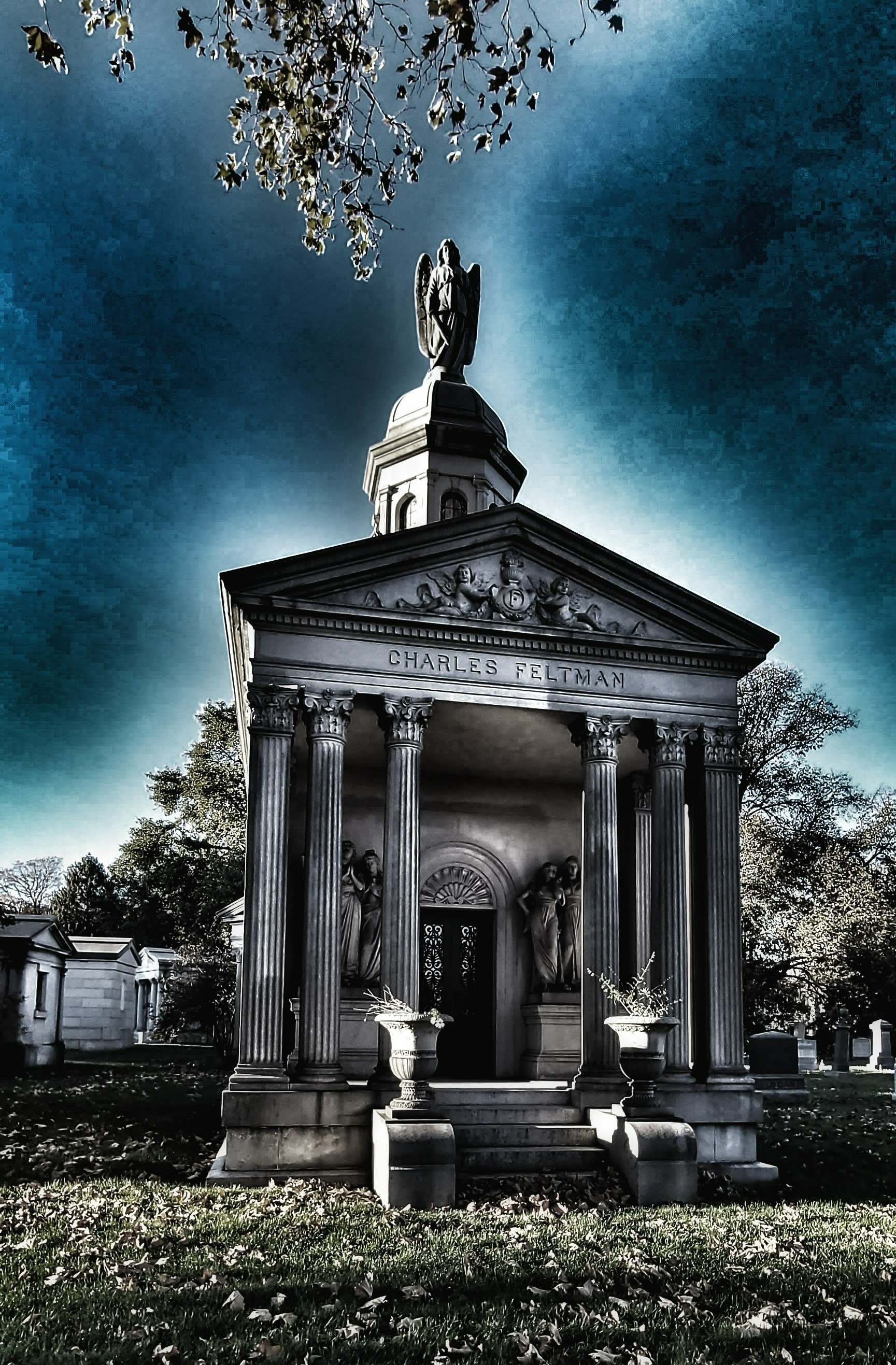